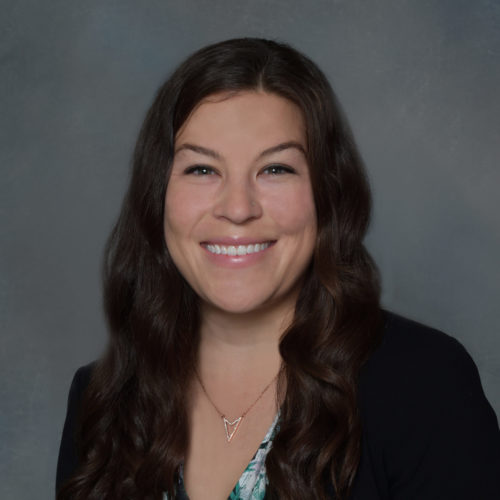 Sidra is a dynamic researcher with over 10 years of experience leading qualitative and quantitative research on sensitive, high-profile policy issues for military leaders and decisionmakers. Her areas of expertise include women in the military, gender integration, recruit training, sexual assault in the military, veterans’ health and employment outcomes, military families, wounded veterans, and personnel issues related to diversity. Sidra directs projects for the Department of Defense, the Naval Health Research Center, and Department of Labor, and she contributes to business development for Westat Insight’s military and veteran support practice area.

Sidra serves as the project director for Westat Insight’s support to the Defense Advisory Committee on Women in the Services (DACOWITS). DACOWITS is a federal advisory committee providing annual recommendations and advice to the Secretary of Defense on matters and policies relating to the recruitment, retention, employment, integration, well-being and treatment of women in the Armed Forces. She was a leading researcher on the recent University of Pittsburgh study for the Marine Corps Training and Education Command, in which she developed alternate models and recommendations for increasing gender integration at Marine Corps recruit training.

Sidra previously worked for the Department of Veterans Affairs, Census Bureau, and University of Maryland at College Park. Her work has been featured in national news outlets such as NPR, and her research has contributed to recent changes in policy and practice for military personnel. She earned her Ph.D. in sociology from the University of Maryland.